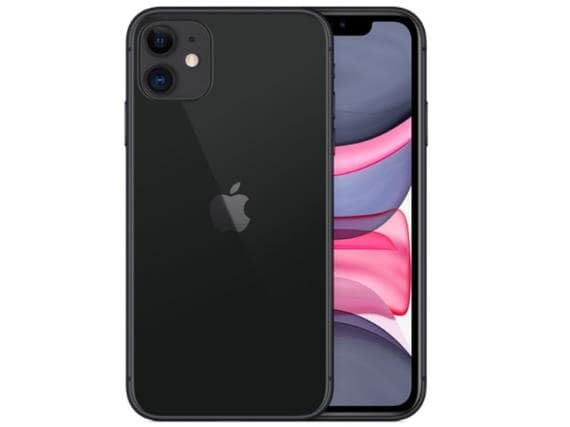 Apple’s second iOS beta version iOS 13.3.1, released recently, also offers a toggle for disabling the device’s Ultra-Wideband (UWB) processor. It comes after rumors of privacy issues around the iPhone 11 and 11 Pro that even when users had switched off location services, they still monitored location data.

When that led to more questions and discussions, the iPhone maker said the behavior was because the UWB chip in the new iPhones is not widely approved around the world. So the iPhone 11 is using location services to check whether or not UWB can be used, 9to5Mac reported on Friday.

Apple had said in December that it would bring a dedicated toggle in location services to enable customers to turn off the feature entirely after giving an unsatisfactory answer.

In addition to the rumored iPhone 12 in September, Cupertino-based tech giant Apple reportedly plans to launch its first-ever 5G iPad in other Apple news.

The iPad Pro is scheduled to update by Apple in early 2020, but a 5G edition could launch later that year.