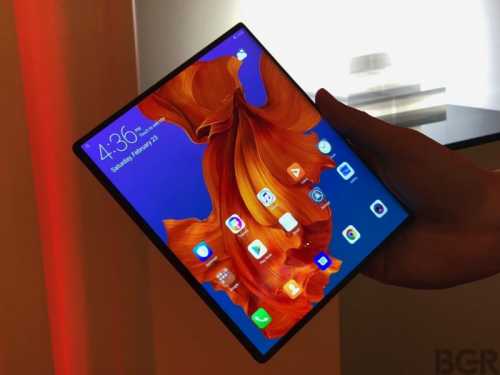 Galaxy Fold and Huawei Mate X are a similar phone when it comes down for the comparison. Both phones are not yet released but those officials announced and showcase these phones by both companies.

In this article, I will compare both phones not just with simple specs but also give a better opinion that which phone is best in which area. As we all know both phones have a really huge amount of price like Galaxy Fold is really expensive but Huawei Mate X is also expensive with this new technology.

When it comes down to processor and ram Galaxy Fold gets some edge because of its 12GB Ram compare to Huawei Mate X 8GB Ram. Both phones have the latest processor Kirin 980 and Snapdragon 855.

Talking about the camera comparison Huawei Mate X got the edge of a pixel where the main camera feature 3 lens wide, ultrawide and telephoto with different pixels but Galaxy Fold also has a 3 lens wide, ultrawide, telephoto. When it comes down to front camera Huawei Mate X does not feature any front camera but Galaxy Fold has a dual camera 10MP and 8MP.

Both phones are really expensive, so the price should have to be discussed.

You may like: Samsung Galaxy S10 Plus Battery Comparison With Other Flagship Devices

Hopefully, this comparison helps you which should you buy or maybe no one 🙂