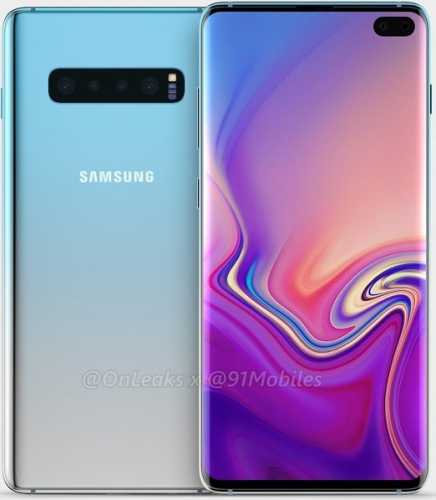 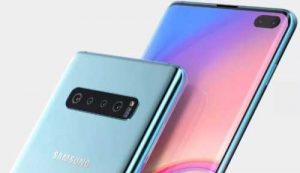 This mobile has unbelievable promising internet speed than LTE network. But! There is one huge problem, the 5G network is not available in the United States to actually work with mobile phones. There is not surety when will it meaningfully change.

Samsung did not announce a release date for the price for this phone yet. The phone is completely dependent on its carrier partners like Verizon. Because exclusively, this phone will take the start with Verizon 5G. There are simply no other 5G carrier networks from the United States which are ready for this phone. In the United States, there are no carriers who have even announced the formal dates or plans, when they will launch any publicly available 5G network.

Although the Verizon has already a 5G landline network but does not have the 5G network available for its phones. As far as, a standards-based 5G network is concerned, no announcement was made by the Verizon about its plans.

After the announcement of Samsung’s new 5G phone, the Verizon said that “we have plans to launch 5G mobile network by the end of 2019. This announcement is just about 30 cities. This is very boring news for not a lot of coverage, the Samsung is promising that the S10 will be available for sale in the first half of 2019.

Verizon’s CEO “Hans Vestberg” give a statement that the S10 5G is not far away. But he also said, “that it is not going to be tomorrow”. This is not an encouraging statement for Samsung from its special launch partner. None of the other carrier networks is ready to help Samsung launching its new S10 5G mobile phone. Verizon’s problems are already reported above, but the other competitors are also not ready. And, are not much better off.

The AT&T Launched its 5G network service in a few cities, but it is still working on coverage. AT&T only offers the “Nighthawk” 5G “HOTSPOT” in just some selected 12 cites.

Amazing Technique for Game Lovers:- How to increase fps in pubg mobile

Now we have a Question. Why the Samsung showing off the S10 release on all events? As Samsung Know that none of Carrier is ready to launch a publically available 5G network. If it is just about to show off the future of this phone, the Samsung Galaxy Fold is already serving the role far better.

With regarding all of the above statements. We can say that “the Samsung Galaxy S10 5G” is a “PHONE WITHOUT NETWORK”